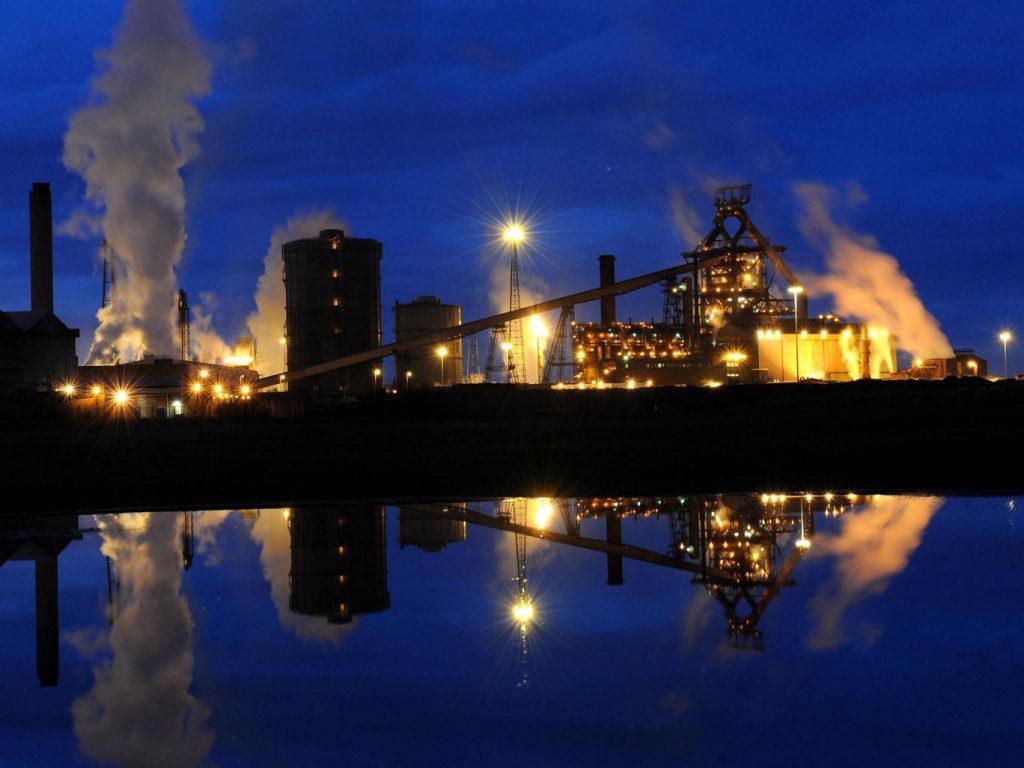 We live in an area that has a long and distinguished tradition of heavy industry. Teesside was once the engine room of the British economy where the majority of the population worked in either the steel, shipbuilding or industrial chemicals and processes industries.

Unfortunately, many people working in those industries suffered serious industrial diseases as a result of their exposure to noise, lack of PPE, dust and particularly asbestos. This was not supposed to be part of their remuneration package!

What is an industrial disease?

An industrial disease is an illness or condition that has been caused by your employment and place of work. It is your employer's responsibility to ensure that you are safe at work and have all of the necessary safety equipment and PPE that you require.

If you have been exposed to asbestos, and have suffered as a result, then you are likely to be entitled to compensation. Asbestos affects different people in different ways over different timescales. The most obvious diseases caused are asbestosis, lung cancer and Mesothelioma. If you have suffered any of these conditions following exposure to asbestos then you are entitled to medical negligence compensation.

RSI is a condition that is caused by repeating the same movements over long periods of time. Repetitive strain injuries can be a common complaint due to those who complete repetitive tasks at work. Employers have the responsibility to mitigate against RSI and symptoms such as muscle pain and other conditions such as golfer's elbow and vibration white finger.

Conditions such as tinnitus and in extreme cases, hearing loss and deafness can be caused by exposure to loud noise whilst at work.

At Atha & Co we have many years of experience in dealing with such claims which often can be very complicated. Success can often depend on identifying the insurers of businesses that have long since disappeared. This is sometimes an extremely difficult task, but it can be done and we have been successful.

Being a Middlesbrough based solicitor firm, we have extensive knowledge of not only the law surrounding your case but the local area and companies that you may be raising your claim against.

Get in touch with us and one of our industrial disease specialist solicitors will reply to you as soon as possible.

Our qualified solicitors will be with you from start to finish.

Choose the One You Know 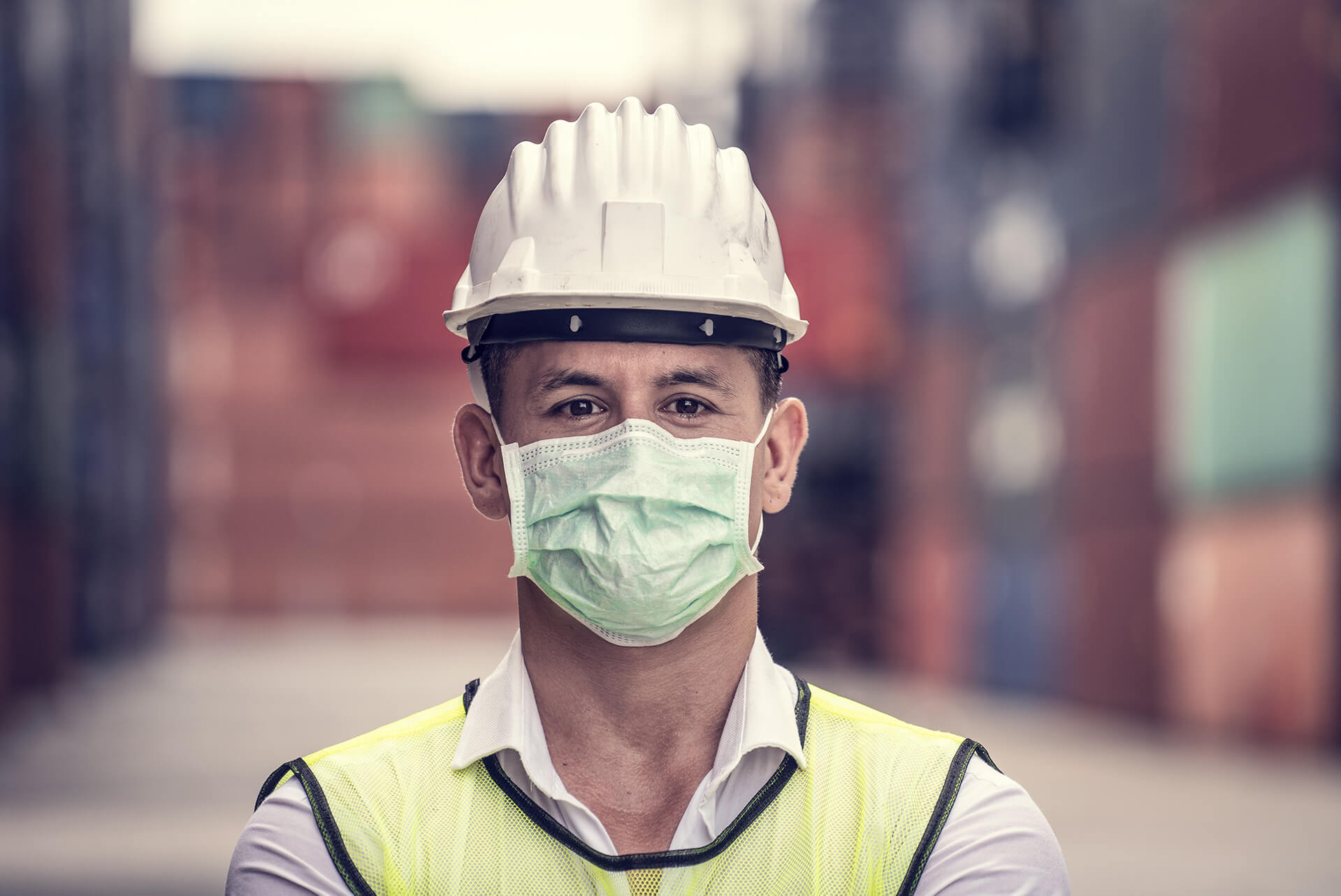 If you have any questions please visit our FAQ page.

Martin Demoily acted for me in a case where I suffered an accident at work. After a long struggle with my employer's insurers, he eventually negotiated a settlement of over £35,000.00 with which I was delighted.